So I’ve got new medication and it makes me feel absolutely horrid. I’m so tired, absolutely tired and I can’t sleep! So, reading has been pushed to the side a little bit. I haven’t even finished a book since the 15th of June! Unheard of for me! Let’s have a look at the books I’m currently reading to help me with this time, haha! 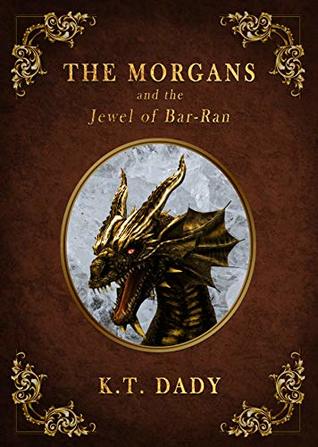 the Morgans and the Jewel of Bar-Ran by K.T. Dady

Your world isn’t the only one that exists. There is another, a magical place called Bar-Ran, and it’s about to be destroyed unless the Morgan children can find the royal dragon and replace its heart.

I received this book from the author for a review and I absolutely love this book! It’s so much fun, I love that all the children have their own personality and the story is really well thought out. You can tell the author is inspired by certain things (I believe) but I don’t mind as it’s a debut. It’s a middle grade, but I highly recommend it! I’m on 39% and the children just arrived in Bar-Ran and I’m really curious as to what is going to happen next. 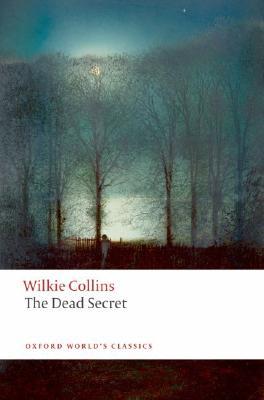 the Dead Secret by Wilkie Collins

On her deathbed, Mrs Treverton, the wife of the wealthy Captain Treverton, dictates a confession to her maid, Sarah Leeson, to pass to her husband and makes her swear that she will never destroy the letter or let it leave Porthgenna Tower. Leeson, however, hides the letter and flees, and Captain Treverton dies without ever discovering the secret. However, his daughter Rosamund discovers there is a secret locked up in the mysterious Myrtle Room, and sets her mind to discover what it is.

Wilkie Collins is my favourite author, but I haven’t read everything by him yet! Mainly because once I’ve done reading them all, there won’t be anything new, considering he’s long gone. Collins is the father of detective novels so if you are into detectives I HIGHLY recommend reading him as well! They aren’t murdery, but they are a lot of fun to read. 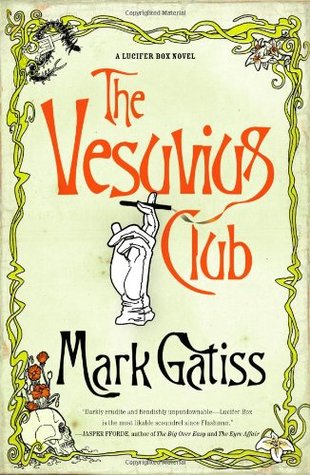 the Vesuvius Club by Mark Gatiss

Meet Lucifer Box: Equal parts James Bond and Sherlock Holmes, with a twist of Monty Python and a dash of Austin Powers, Lucifer has a charming countenance and rapier wit that make him the guest all hostesses must have. And most do.
But few of his conquests know that Lucifer is also His Majesty’s most daring secret agent, at home in both London’s Imperial grandeur and in its underworld of despicable vice. So when Britain’s most prominent scientists begin turning up dead, there is only one man his country can turn to for help.

This book is so much fun and I want to read more of it so badly but I lost my copy!! It’s somewhere in my home, but I can’t find it at all and I”m so upset about it because this book is hilarious and I want MORE. If you are on the hunt for a hilarious detective, that isn’t too heavy I highly recommend this one, I had a lot of fun for as long as it lasted, haha!

What are you currently reading? 🙂

When I was still in uni, back in 2015, there was this guy that I saw in the hallways and such staring at me. He was just like me, an absolute odd ball. I'm pretty oblivious to everything, so if I noticed someone staring, you know it's A LOT. I thought him cute and whenever I saw him sitting near bathrooms I suddenly had to reapply lipstick, just to see if he would talk to me. He never did, and whenever I got up to talk to him he walked away! 6 years later, and we finally talked and guess what? We suit each other perfectly💕
I've been looking for more old Hollywood movies to watch, so tell me your favs so I can add them to my list!! 🥰
This week has been one HELL of a week, but I've never felt more loved. I highly recommend the poly life 💕🌈
I'm so excited to have the sun back again!!!!! I can finally wear all my cute clothes again🥰
%d bloggers like this: